THE PEOPLE HAVE THE POWER (for GEORGE FLOYD)


Hmmm. This is a quite curious question. I wrote a book back in 2009 about this very subject, and it was more than a bit difficult to track down all of my former lovers. Many had died of AIDS - most did not want to participate in the project, and the rest were nowhere to be found.

In addition, I had not actually slept with 100 men: I only used the 100 Men I have Slept With title because I was told it would attract a wide audience. This proved to be very bad advise. The book sold very few copies, and I received more ridicule and scorn than kindness and praise. I stopped blogging for a long while, and produced no new books.

Back to reality: I can say with complete confidence that I have slept with exactly 65 men in my life. All of this sexual frenzy took place in the Windy City during my wild youth. I have lived in the City of Roses for 22 years, and I have slept with only one person. Want to talk about hot and cold? I'm the expert on the subject.

Getting back to 100 Men: I am very grateful to have inspired Paul Oremland to take my humble book to the next level, and go places I never dared to venture. I suggest you take a long peek at this most insightful documentary. It is both witty and sad, wise and clueless, but remains entertaining to the very end.

My only criticism is that I did my best to focus on both the personal and the political in my book: Watching my 39 year old lover die from complications due to AIDS in the early 1990s. Clenching my teeth whenever heartless bigots like Ronnie Reagan and Anita Bryant appeared on the TV talking about family values and how AIDS only affected homosexuals, drug addicts, and people without Christian values (big goof there).

In addition, I wrote about Matthew Shepard (1976-1998) and his horrific ordeal at the hands of  two sadistic homophobes. And even though I would have liked to, I never got to meet Matt. I only know that a beautiful soul was robbed of his young life by two very angry and violent straight men. End of story.

But music is life, and so it reflects the lifestyles we adjust ourselves to one decade to the next. Janis said it best:

I'd like to end this essay here. See the documentary - you won't be disappointed. But never forget the book: It's always a good thing to go back to the original source :-)

P.S. Scroll down to the bottom of my blog if you want to take a quick peek at 100 MEN I HAVE SLEPT WITH, 2009. Amazon still carries a dusty copy or two... 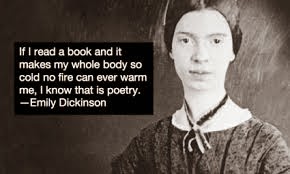 Clear and safe (after lots of hard work)! (for Roy, Karen, and Carmelita) I don't think many people understand what I mean when I ... 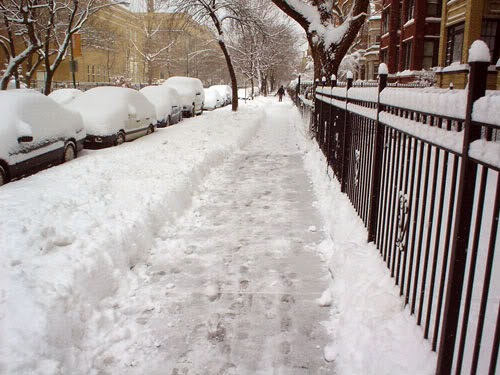 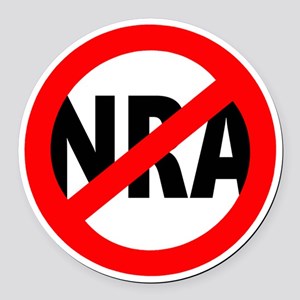 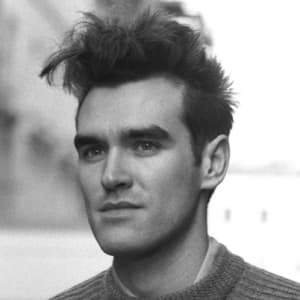 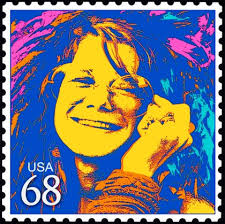 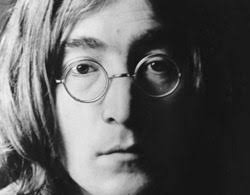 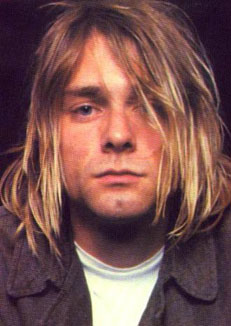 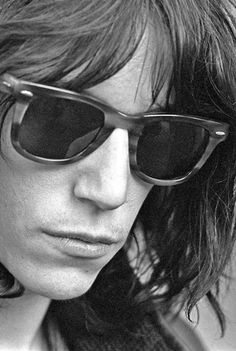 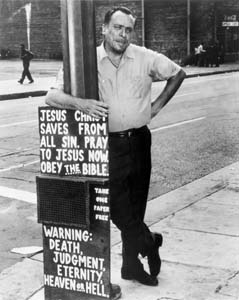 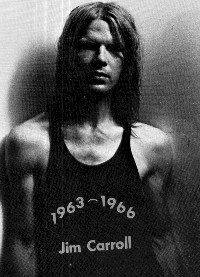 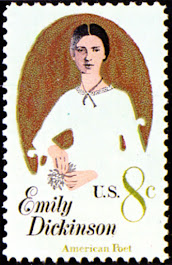 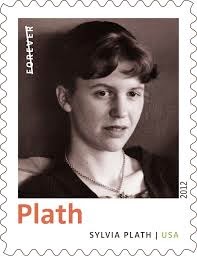 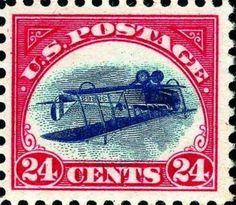 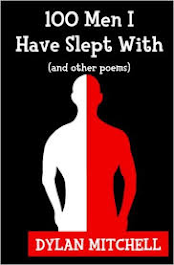